From the abbreviation, “I Have”, IVE is a 6 member girl group that was formed by Starship Entertainment in 2021. The group consists of members Yujin and Wonyoung, who are former IZ*ONE members, Gaeul, Liz, Rei, and Leeseo.

VE became one of Korea's most popular girl groups in just one week completely sweeping the music industry. Starship announced the girl group in November, exciting fans to see former members of the beloved group IZ*ONE continuing their career with something new. They introduced the members in a video called “Have What We Want” showing the members personalities through different aesthetics getting fans excited for what’s to come. They debuted December 1, 2021, with their first single album Eleven that offered two tracks, “Eleven” and “Take It”. The single ‘Eleven’ quickly went on to reach top 10 on all Korean digital charts as well as reaching No. 4 on The Gaon Digital Charts. On December 8th, they won their very first music show on MBC’s Show Champion, making them the fastest girl group in history to achieve a win 7 days after their debut. The single album was such a success that it became the 49th best selling album of the year. While they’re working on their next comeback, they post weekly vlogs and covers on their official YouTube channel to keep fans excited for what’s in store. 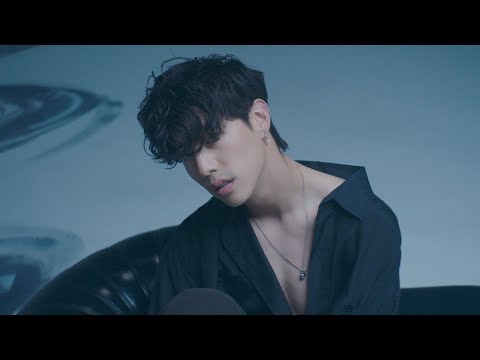