BTS is a seven member group that was formed by Big Hit Entertainment in 2010 and later debuted in 2013. The global charting group consists of RM, V, Suga, Jimin, Jungkook, J-Hope, and Jin.

BTS, also known as, Bantangboys (Bulletproof Boy Scouts) was a concept launched by ‘Hitman’ Bang (Bang-Sy-hyuk), who was known for making chart topping hits for over two decades in the South Korean music industry. His original concept was to form a hip hop group being a fan of the genre and its self expression. He was given a tape of RM at the age of 15 and was so impressed with his talents that he signed him instantly. Over time, the concept of forming a hip hop group was changed to forming an Idol group and the search for other members began. Through auditions, a chance meeting on the street, and a fateful last minute decision to audition, they signed Suga, J-Hope, Jin, Jung-kook, V and Jimin. BTS faced countless backlash in the early years. Many believed they wouldn’t make it, but they persevered becoming one the most successful Korean Idol groups. They’ve broken record after record – most of the records they set themselves, won countless awards, and became the first ever korean artists to be nominated for a Grammy. In 2021, their company Big Hit Entertainment rebranded and became HYBE, making BTS fall under Big Hit Music. After the rebrand they released their third all-English single “BUTTER” in May. The music video gained over 100 million views within the first 24 hours, breaking the record of the most watched clip on the site in a day. Needless to say, a lot of people are excited to see what they will do next and how they will continue to take the music industry by storm. 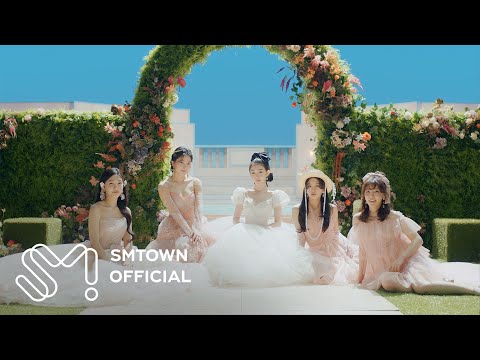